You Print – We Plant

It’s estimated that paper consumption has risen by 400% in the last 40 years, and in the last 20 years, paper product usage has increased by 92 million tons to 208 million.

That noted, paper products are still not even among the top four deforestation culprits, cattle, agriculture, palm oil, logging. The result still remains the same, the consequences of deforestation resulting from the production of paper towels, printing paper, paper plates, etc., still accounts for billions of forested trees and weighs on the shoulders of all individuals, especially future generations. 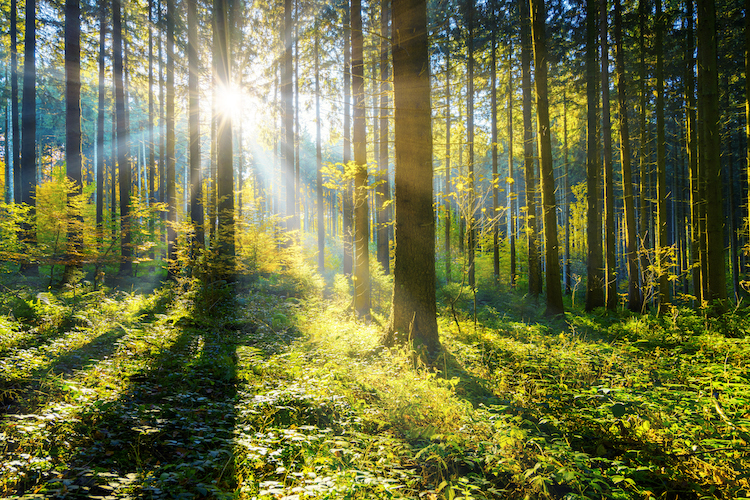 By partnering with Quantum Technologies and PrintReleaf, your sustainability efforts also benefit indigenous wildlife habitats in these areas and contribute to the local economy where reforestation projects requires hiring locals to help plant your trees. A positive outcome on multiple levels.

Becoming a PrintReleaf partner is a voluntary program and there is NO cost involved.

For 28 years we have partnered with hundreds of St. Louis area businesses. Contact us today if you would like to enroll in the PrintReleaf program or receive more information. 636-349-6600 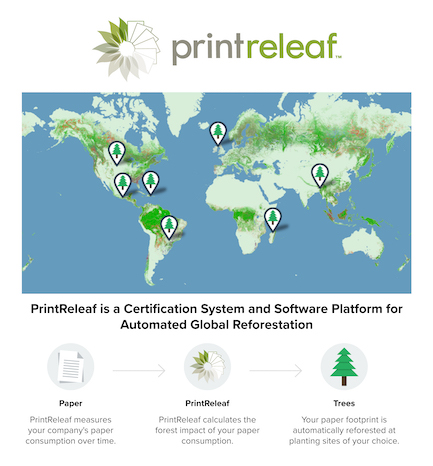 Fortunately, the story doesn’t end here. For company’s cognoscenti of their paper volume usage but also committed to sustainability and having the desire to offset the annual loss of trees resulting from deforestation, tangible measures can be taken to help replenish forests—one tree at a time. And it can be done without leaving your office.

In that pursuit, we have teamed with Denver-based PrintReleaf, to offer our customers a means by which they can meet their daily printing demands and still reach their environmental sustainability goals to help combat deforestation.

Combining forestry, technology and business, PrintReleaf monitors a company’s printing paper consumption and then calculates each month their total forest consumption footprint, measured in the equivalent number of trees. 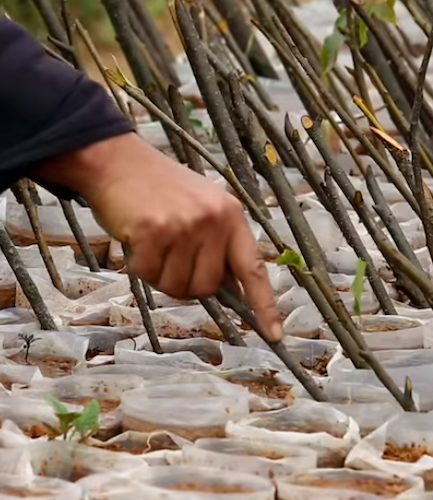 This means if your company’s monthly print consumption is equal to three trees, then PrintReleaf plants three trees in any one of the global reforestation project areas at your request—United States, Brazil, Ireland, Madagascar, Mexico, Dominican Republic or India.

You even have the ability to track the progress of your trees as they mature.

We want to hear from you. And yes, you will talk with a real person. Ask for one of our Business Print Consultants. Thank you.